I don’t believe that friends last forever. There’s always that one button they can push, which will push you to the edge, or the series of events they can cause and/or be a part of, causing you to realize that they’ve always been like this, and there is nothing you can do about it.

You cannot try to change someone in order for them to be your friend – or even change yourself for them, in hopes of them changing for you. Life just doesn’t work that way. You will have better luck ordering a plain hamburger from McDonald’s and hoping to receive what you ordered in return rather than a hamburger fully loaded. People aren’t like hamburgers, though. You can’t just take everything off of them, hoping they will taste the same as a real plain hamburger. If you’ve ever tried taking off all of the ketchup and mustard and onions from a hamburger, then you know that you can never do this perfectly, and you might as well just give up and either eat it or not eat it. You cannot change people, and people cannot legitimately change for you unless they want to change for themselves.

Of course, I’m not saying that you cannot believe any differently from what I believe, because this isn’t one of those blogs that you can’t state your opinion on – blah, blah, blah – but no one can change my opinions on this because I already think of them as facts. If you’d like me to go all scientific on you, my hypothesis has been proven right, and this is a courtesy of all of my past friendships, and even my friend’s and family’s friendships they have had. It takes a lot of observing, and a lot of mental notes were made. 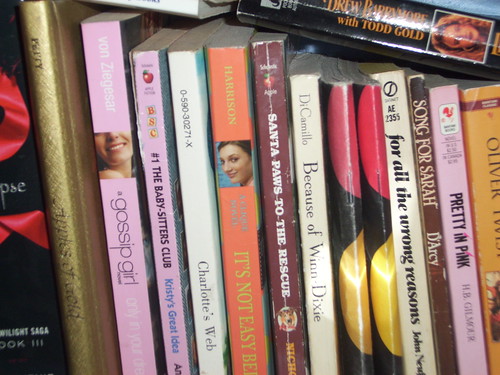 …Bad analogy, but it’s a good example, I promise. Just ponder it for a bit, you know?

I’m not trying to sound really harsh here, but being clingy and holding on is pathetic and annoying, and talking about it for days and days is ridiculous. You cannot change people for yourself. Unless you are trying to change them for the better and they want to change, then you cannot do it. It is a selfish act that cannot be done merely because it is being done out of selfishness. That doesn’t mean you’ve no right to be sad and disappointed about the situation.

People change, but only if they want to. Sometimes they change without their realization, but it’s from peer pressure and/or their environment. Change often comes when we least expect it, and we’re always changing. We’re all on the same planet together, and because of that, we have to cling to change instead of clinging to the past. 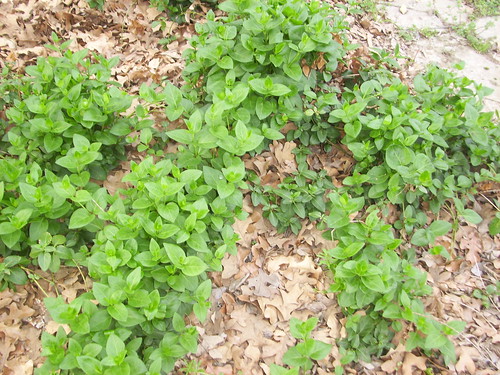 Sometimes we have to be open for change and willing to pull out the weeds in order to grow and become better and healthier – inside and out. 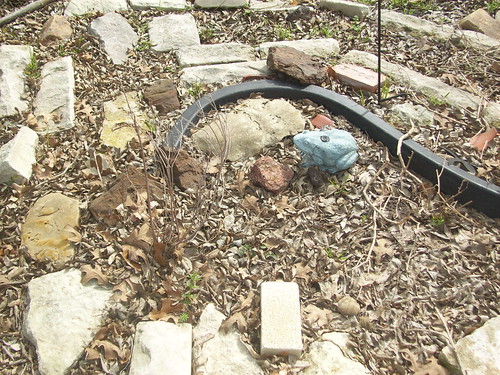 Even though it’s often too difficult to rake the leaves and get your hands dirty, the end result is always the best part. 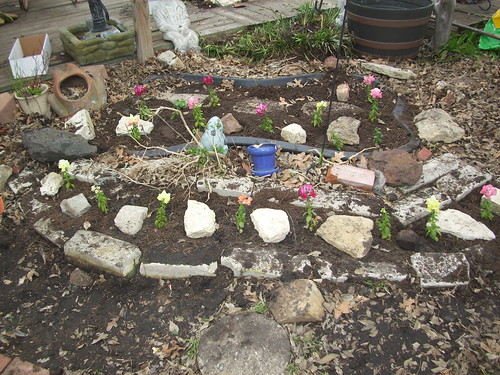 What would you rather see?

I recently had a fight with a friend. She and I have known each other since junior high and were close then, but now we are close in a much more mature, close way. Our fight was largely about our differences, ones that initially kept us from friendship when we first knew each other long ago. I said something that she didn’t want to hear; she felt that because I knew she didn’t want to hear it, I should not say it for the sake of our friendship; I believe in truth above all else and refused to take back what I said because we both knew it to be true. I apologized for how it made her feel and said I wouldn’t bring it up again, but she wanted me to take it back entirely and deny the truth for the sake of her emotional well being. After awhile she accepted that was not in my nature. But that was after she had said some things that she knew would be hurtful to me, in an effort to prove her point about certain truths being unnecessary.

I went home that night hating the damn girl and she went home more hurt by me than she had thought was possible. But we’re still friends. This weekend is her birthday and I am one of the two friends she wants to spend it with. Despite our differences and our abilities to push each others buttons. We both realize that the other is not our version of perfect. We both greatly wish the other would change. We say we want the other to change for herself, that it would be better for her, but really it would just be easier for ourself. It would be easier for me if she was less needy and emotional. It would be easier for her if I was more sensitive. But we’re not and never will be.

I think that she and I will be friends forever. Neither of us is going to pull the metaphoric weeds though. Because sometimes friendship is about acceptance. It is also about whatever really great thing there is in us that makes the other person willing to accept our glaring faults. If I may run with your metaphor more, it is about accepting the garden for its flowers, even though it still has a few weeds that would be better off gone…

I like to be a little more optimistic than your title. Some people can be friends forever. Others will not. It’s probably difficult to find those people.

Your example with the books reminded me of something a friend of mine talks about called “Social Politics”, which I tend to not pay any attention to. According to him (and my parents), people game each other for the best social outcome a lot, even though it’s clearly not the right thing to do. And with this, I’m also bothered. It means that I don’t have respect for a lot of people out there, but the people who are good and honest and don’t do the things that you described are people I value highly.

I also don’t think that clinging to change is the correct answer. Perhaps what you wanted to say is “being open to change”.

Yeah, I get that I worded it all wrong. It was merely a rant, and my new blog post about my mom and I is much better. This was actually a rant indirectly written for someone on Twitter, and I understand the organization is completely off.